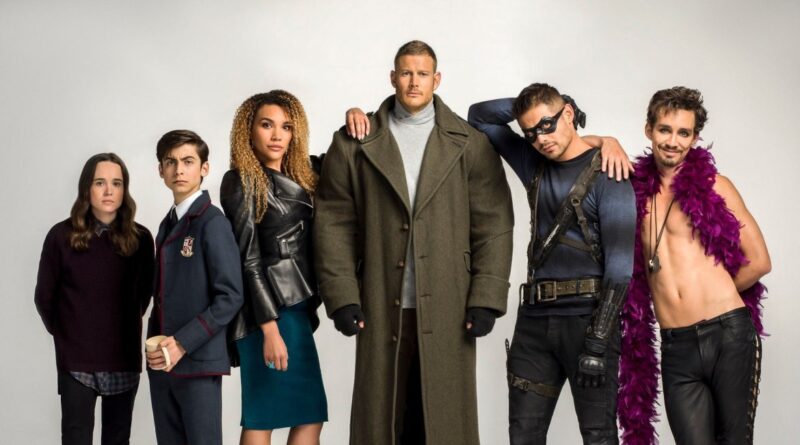 Please read below a summary and trailers for the Top 10 Trendring TV shows:

This is an exciting alternate reality series, that is set after a brutal virus wipes out most of Earth’s population. The plot involves two young siblings who strive for safety in these unpredictable times. The original and interesting plot has resulted in 3 seasons since its 2018 release however, the series has now been cancelled.

This is a computer-animated fantasy series, created by Guillermo del Toro. It is the third and final instalment of the Tales of Arcadia trilogy. Produced by DreamWorks and said to be concluding in a full-length feature film titled: Trollhunters: Rise of the Titans in 2021. It was received well by critics and gained a 100% approval rating on Rotten Tomatoes. It stars David Bradley and Colin O’Donoghue in this animated adventure.

High Score is a docuseries featuring interviews, game play and archive video content surrounding early video game development in the 1980s and 90s. The series involves brands as big as SEGA and Nintendo and how they developed some of the most popular games in history, such Mario. It has been received well by critics, however due to covering the majority of the content in the first season there isn’t much need to continue this show.

Released by HBO, Perry Mason is a classic crime drama released in 2020 and stars Matthew Rhys as Perry Mason. The debut release of the show was HBO’s strongest for two years, ahead of Watchmen and The Outsider. It is set in 1932 Los Angeles and follows the story of the characters created by Erle Stanley Gardner. Luckily, the show has been renewed by HBO due to the growing success, however the release date is unknown.

Umbrella Academy is an action, adventure series, surrounding a family of heroes who have to reunite to stop the apocalypse. This was the third most popular TV series on Netflix in 2019, and as a result of this Netflix produced a second season and hopefully a third will be produced as Netflix have yet to cancel nor renew the show. The show includes the likes of Ellen Page and Tom Hopper as members of the Hargreeves family.

This is a 2020 release focusing on a small-time football coach Ted Lasso, originally from American he travels across the Atlantic and begins coaching a professional football team. Nevertheless, he has no experience with football. The protagonist is portrayed by Jason Sudeikis, famous for Horrible Bosses, We’re the Millers and Hall Pass. The reason for its popularity so far is due to its 2020 release on Apple TV.

The Fall is a crime, thriller released 7 years ago on the BBC, but seems to have gained a large following in recent months on Netflix. The show includes Gillian Anderson as a motivated police detective and Jamie Dornan as a father and as a serial killer. The third series was released September 25th, 2016 and after the series receiving a BAFTA, there has been a new drive for a potential fourth series.

Another popular show trending is Teenage Bounty Hunters, a 2020 release which includes twin sisters who become involved with bounty hunting as well as keeping up to date on usual teenage life. Produced by the same person as Orange is the New Black, it is likely the show will return for a second season, following the shows growing popularity.

This comedic drama based around the 2013 novel by Kirsten Smith, involves 3 teenage girls that meet through attending Shoplifter Anonymous. The story focus in their ability to shoplift and the issues around general life. The first series was released on June 14th, 2019 and series 2 has just been released on August 25th, 2020.

Set 34 years after the original Karate Kid films, this continues the story of Daniel LaRusso and Johnny Lawrence. The first 2 seasons of Cobra Kai arrived on Netflix on August 28, and in 2021 a third season will follow. The show involves the return of lead actor from the original franchise Ralph Macchio, and alongside him, William Zabka as Johnny. 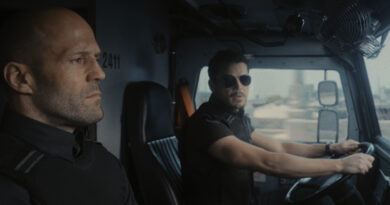 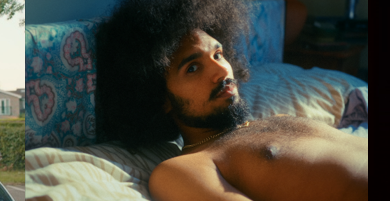