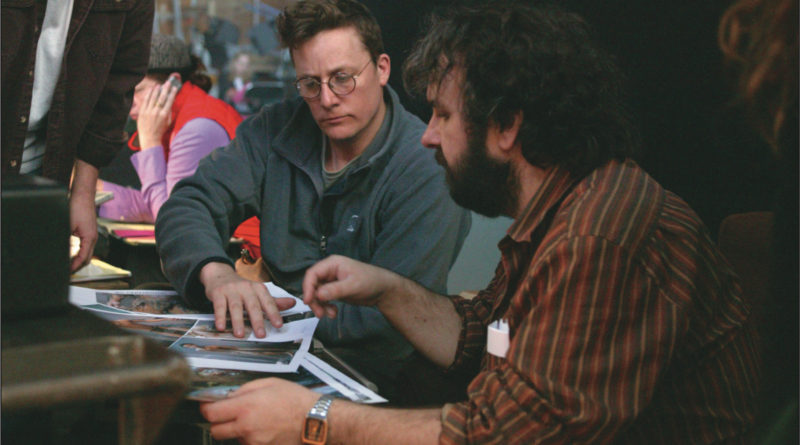 Peter Jackson’s greatest inspirations when he was growing up were Ray Harryhausen’s stop-motion animation films, such as Jason and the Argonauts, Thunderbirds and Monty Python’s Flying Circus.

His favourite film was King Kong and he tried to recreate his own version, using stop-motion animation, when he was only nine years old.

Since then, of course, he has gone on to make some of the most exciting films ever made featuring special effects, such as The Lord of The Rings movies, The Hobbit movies and King Kong.

Before that time, he made his name for making a number of quirky classic independent films that also featured clever pieces of make-up effects, including Bad Taste, Meet the Feebles and Heavenly Creatures.

Throughout this time, he was worked closely with Weta FX in New Zealand, run by his close friend Richard Taylor.

He always thrived to incorporate the skills of past legends, such as Harryhausen, and merge them with his own original style of filmmaking, mixed with the magic Weta, to make truly memorable pieces of work.

For example, in Lord of The Rings, Peter worked with Weta to combine motion capture and traditional key frame animation to create Gollum, using the facial expressions of British actor Andy Serkis.  This technology was improved upon in King Kong to transfer human expressions realistically over to a Gorilla.

Watch this video below from Tested, featuring Adam Savage talking with Peter Jackson about the props, costumes and artifacts he has in his workshops, which have been inspired the work in his movies. 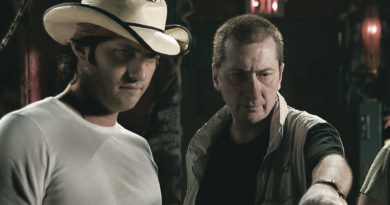 Robert Rodriguez – Master behind the camera

January 22, 2018 rodneyappleyard Comments Off on Robert Rodriguez – Master behind the camera 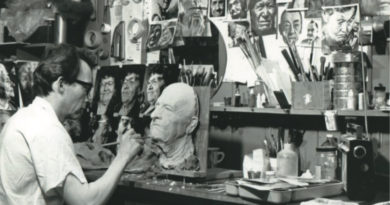 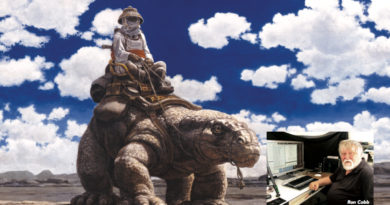