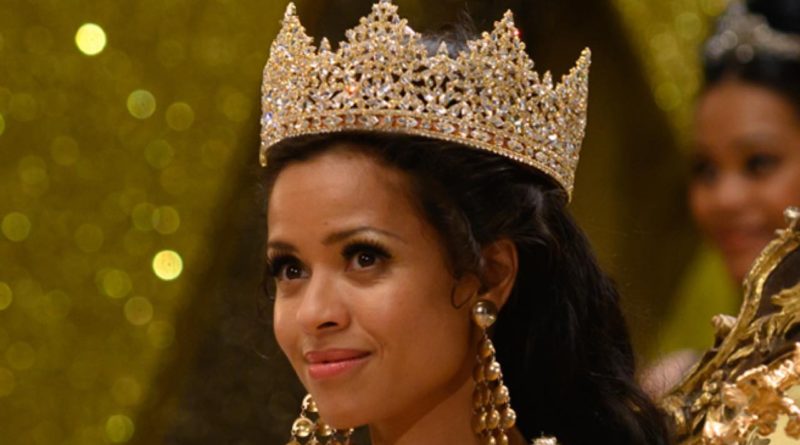 Principal photography has wrapped on MISBEHAVIOUR, a comedy drama based on the true story behind the disruption of the 1970 Miss World contest by the newly-formed Women’s Liberation Movement.

The first still to be released by the production is of Gugu Mbatha-Raw in the role of Miss Grenada, Jennifer Hosten, who was the first black woman to win the Miss World title.

MISBEHAVIOUR is directed by BAFTA winner Philippa Lowthorpe (Three Girls) from an original script written by Rebecca Frayn (The Lady) with revisions by Gaby Chiappe (Their Finest).

In 1970, the Miss World competition took place in London, hosted by US comedy legend, Bob Hope.  At the time, Miss World was the most-watched TV show on the planet with over 100 million viewers.  Claiming that beauty competitions demeaned women, the newly-formed Women’s Liberation Movement achieved overnight fame by invading the stage and disrupting the live broadcast of the competition. Not only that, when the show resumed, the result caused uproar: the winner was not the Swedish favourite but Miss Grenada – the first black woman to be crowned Miss World. In a matter of hours, a global audience had witnessed the patriarchy driven from the stage and the Western ideal of beauty turned on its head.

The film is produced by BAFTA nominee Suzanne Mackie (The Crown, Calendar Girls) and by Sarah-Jane Wheale.  Executive Producers are Andy Harries and Rebecca Frayn for Left Bank; Cameron McCracken and Jenny Borgars for Pathé; Rose Garnett for BBC Films, Natascha Wharton for the BFI; and Andrea Scarso for Ingenious.

The film is a Pathé, BBC Films, Ingenious Media, BFI (using funds from the National Lottery) presentation of a Left Bank Pictures Production of a film by Philippa Lowthorpe.

Pathé will distribute the film in the UK, France and Switzerland and will handle sales throughout the rest of the world. 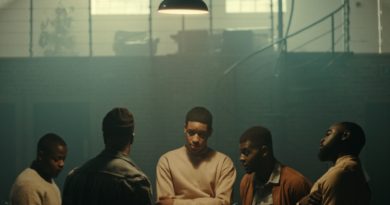 We are one: Global Festival

June 1, 2020 rodneyappleyard Comments Off on We are one: Global Festival