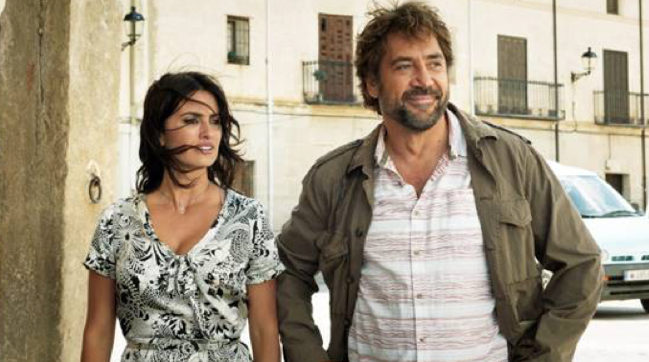 The new film by director Asghar Farhadi, with Penélope Cruz, Javier Bardem and Ricardo Darín, will be the opening film of the 71st Cannes International Film Festival on 8 May. It will also be in Competition for the Golden Palm and will be released in France on 9 May. EVERYBODY KNOWS is produced, distributed in France and handled internationally by Memento Films.

Memento Films Distribution will release EVERYBODY KNOWS on 9 May in 350 theatres.

EVERYBODY KNOWS was entirely shot in Spain and in Spanish with Penélope Cruz, Javier Bardem and the Argentinian actor Ricardo Darín as main characters. Spanish actors Eduard Fernández, Bárbara Lennie and Inma Cuesta also star in the film.

The psychological thriller follows Laura who travels with her family from Buenos Aires to the village where she was born, on a Spanish vineyard, to attend her sister’s wedding but unexpected events lead this gathering towards a crisis which exposes the hidden past of the family.

Asghar Farhadi collaborated with great names of Spanish cinema including Jose-Luis Alcaine as DOP and Sonia Grande as costume designer, both regulars in Pedro Almodovar’s filmography. Clara Notari, known for WILD TALES and Soderbergh’s CHE, supervised the production design. The editing of the film was helmed by Hayedeh Safiyari who already worked with Asghar Farhadi on A SEPARATION and THE SALESMAN.

After THE SALESMAN and THE PAST, EVERYBODY KNOWS is the third consecutive film by Asghar Farhadi produced by Alexandre Mallet-Guy from Memento Films Production. The French producer collaborated with Spanish producer Alvaro Longoria from Morena Films. Lucky Red and Rai Cinema in Italy, France 3 Cinéma in France and Untitled Films AIE in Spain are also co-producers of the project. The film is supported by ICAA, Canal +, France Télévisions, Eurimages Ciné +, Movistar, Cofinova and Indéfilms.

“This is Asghar Farhadi’s most ambitious film yet,” explains Alexandre Mallet-Guy. “EVERYBODY KNOWS is not only a gripping thriller with multiple twists, but also an amazing ensemble portrait dominated by the performances of Penélope Cruz, Javier Bardem and Ricardo Darín. Moving from Tehran to the Spanish countryside, Asghar Farhadi has lost none of his incredible talent as an observer of the human soul, which twice earned him the Academy Award® for Best Foreign Language Film for A SEPARATION in 2012 and THE SALESMAN in 2017. Combining suspense and emotion within a tense narrative, EVERYBODY KNOWS is sure to find Farhadi his widest audience yet. We are very proud to be presented both at the opening and the competition in the upcoming Cannes Film Festival.”

Universal Pictures International will release the film in Spain in September under the title TODOS LO SABEN. 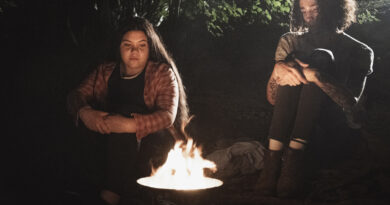