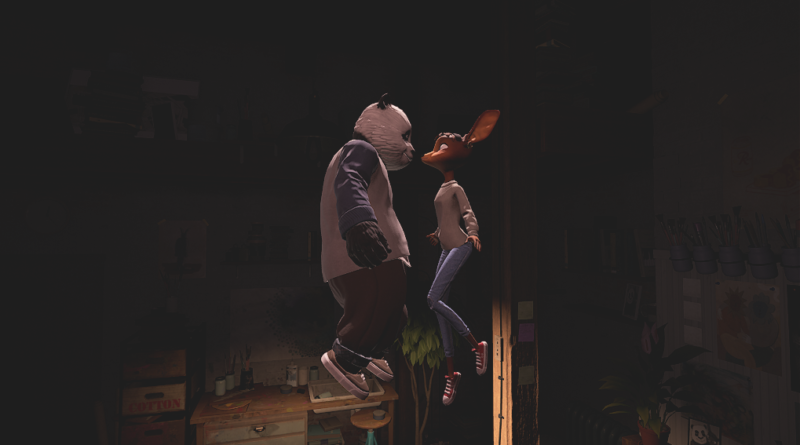 The film is an animated, interactive film, which is also an emotive, visual feast set in the imaginative mind of a heartbroken panda named Herbie (Taron Egerton), who has recently broken up with his deer girlfriend Rice (Lucy Boynton). Herbie is an illustrator and through his art we delve back through the memories of his relationship from the heart-breaking end to the beautiful beginning.

On the occasion of Glimpse‘s receipt of the award at Cannes, O’Connor and Cleary said: “Our goal with Glimpse was to explore the medium of VR to truly get inside the feeling of a break-up – reflecting the wide plethora of emotions one goes through.

“In a highly immersive way we wanted our audience to experience that raw, visceral time in life after a break=up, when you are dipping into memories, good and bad, and it all feels so immediate and present. Stepping into that first person space, which VR allows us to occupy, was incredibly exciting to us for exploring this concept. It required us to think about the very building blocks of storytelling and moment-to-moment audience experience in new and exciting ways.”

“Today is a very proud day for the entire Mr. Kite family who were involved in making Glimpse. To be honoured at such a prestigious event is definitely a pinch ourselves moment, especially given all of the amazing pieces of work from around the globe that were in competition with us.

“We are so thankful to our wonderful team for all of their work, dedication and talent, and of course to our phenomenal actors Lucy Boynton and Taron Egerton who truly are the life and soul of Glimpse.

“We started our company Mr. Kite when VR was in its infancy and set out to join the community of creators who are defining a new grammar of interactive storytelling and contributing to the emerging canon. Making Glimpse has been a three year adventure, with many great days and a few tough ones. Today is most certainly one of the great days. Our massive thanks to Cannes for this immense honour.”

In 2016, his film Stutterer won over 40 awards, including an Academy Award for Best Live Action Short. O’Connor is an XR writer, director and producer, who has previously worked on flagship video games for Nintendo and SEGA, such as Donkey Kong Country, Football Manager and Super Smash Brothers. Glimpse is his directorial debut.

Cannes XR is a programme from Marché du Film, Festival De Cannes, dedicated to immersive technologies and cinematic content. As the cornerstone of Cannes XR, the VeeR Future Award Competition features a curated selection of this year’s 18 most creative and captivating VR works.

Glimpse is a co-production of Mr. Kite and Albyon, the studio branch of the Atlas V group. It is Albyon’s first co-production. Lee Harris produced GLIMPSE for Electric Skies. 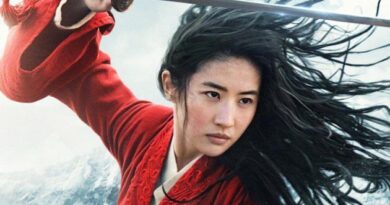 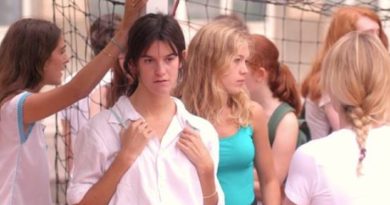 Spring Blossom in the Official Selection for Cannes

June 29, 2020 rodneyappleyard Comments Off on Spring Blossom in the Official Selection for Cannes