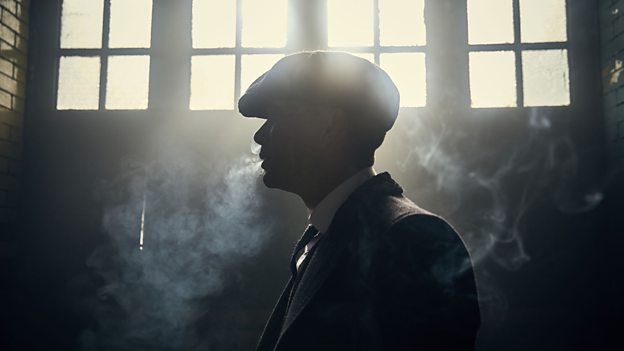 Television
February 7, 2018February 20, 2018 rodneyappleyard 3977 Views carnival
Series four of Peaky Blinders had a series average of 3.3 million, consolidated figures reveal, making it the biggest BBC Two drama series of 2017. It had a peak episode volume of 3.6 million for the series finale, the biggest audience for an episode ever.

This makes it the most popular series of Peaky Blinders ever, ahead of the averages for series one (2.4 million), series two (2.2 million) and series three (2.4 million).

BBC iPlayer figures also reflect the popularity of the critically acclaimed drama, with stats revealing each episode received more than a million requests in the seven days after broadcast transmission. Sign-in data also indicates that nearly 60% of the audience viewing the show on BBC iPlayer were under 35-year-olds.

Created and written by Steven Knight, and produced by Caryn Mandabach Productions and Tiger Aspect Productions for BBC Two, the dramatic series conclusion was packed with shocking twists and turns and hailed by reviewers as “a bravura climax” and “an edge-of-the-seat finale.”

Steven Knight, creator and writer, says: “Peaky Blinders continues to grow not just as a TV show but also as a cultural phenomenon. As makers we watch the creativity and invention of our fan base as closely as they watch the show. There is a great engine of support behind the show all around the world even in countries where it is not officially available. The BBC gave us a free and open platform to create something other broadcasters may not have understood. The story will continue.”

Caryn Mandabach, executive producer, says: “It is wildly gratifying to realise how connected our audience is to Tommy Shelby, his family, and everyone in his orbit. Though the action takes place nearly a hundred years ago, Steve has an unparalleled ability to make every character resonate as though they were alive today.”

Will Gould, executive producer, says: “Year after year, the very best cast and crew come together to bring Steve’s astonishing scripts to life. It’s a testament to them, to Cillian and to Steve that this series goes from strength to strength in every way.”

Patrick Holland, Controller of BBC Two, says: “Peaky Blinders just gets better and better. It is such a distinctive, brilliantly crafted, beautifully acted series that Steven Knight, the production team and the exceptional cast have taken to another level. It is brilliant that such a broad, younger audience loves the series as much as we do at BBC Two. We can’t wait for the next series!”

A fifth series of Peaky Blinders has been confirmed for 2019. 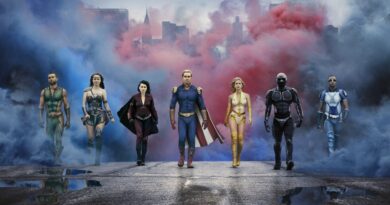 September 4, 2020 Etholle Davies Comments Off on Top Ten Programmes to Watch on Amazon 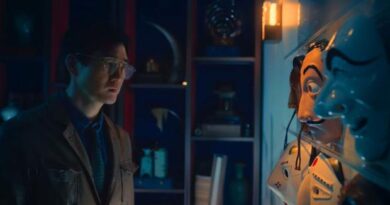