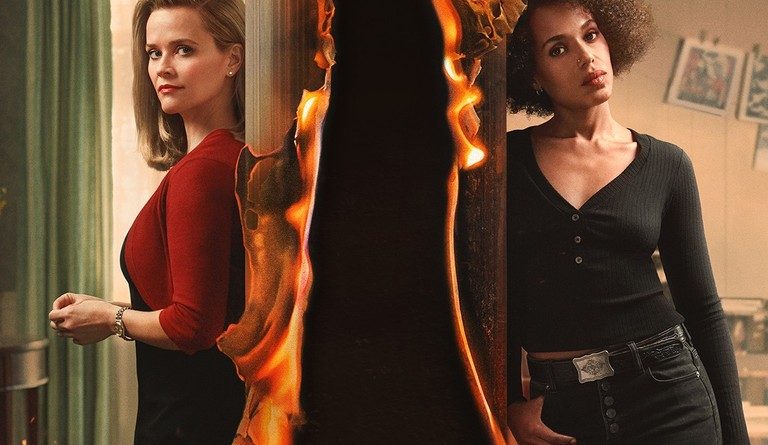 The hotly anticipated drama series, based on Celeste Ng’s 2017 bestseller, is exclusively available to stream on Prime Video.

“Reese Witherspoon and Kerry Washington spearheaded Little Fires Everywhere both as talented producers with their production companies Hello Sunshine and Simpson Street, and as outstanding actors,” said Jennifer Salke, Head of Amazon Studios. “Together with Liz Tigelaar, they have created the type of exciting, exclusive TV content our customers love, making it the perfect title for Prime Video viewers around the world. There is feverish anticipation for this series from fans of the bestselling novel, so we are delighted to make it available to binge for Prime members.”

“Our core strategy at Disney Television Studios is to partner with the best creative talent in the business and there are no better partners than Kerry Washington, Reese Witherspoon and Liz Tigelaar,” said Craig Hunegs, President, Disney Television Studios. “Together with their teams at Hello Sunshine and Simpson Street, they brought Celeste Ng’s spectacular book to life and it’s already captivated millions of American viewers. We can’t wait for Amazon Prime’s global members to be able to experience the extraordinary ‘Little Fires Everywhere.’”

Based on Celeste Ng’s 2017 bestseller, Little Fires Everywhere follows the intertwined fates of the picture-perfect Richardson family and an enigmatic mother and daughter who upend their lives. The story explores the weight of secrets, the nature of art and identity, the ferocious pull of motherhood – and the danger in believing that following the rules can avert disaster.

In a joint statement, Reese Witherspoon and Kerry Washington said, “We, at Hello Sunshine and Simpson Street, are thrilled that Amazon will be the primary international home for Little Fires Everywhere. Jen Salke and the Amazon team have shared our passion for this spectacular story from the very beginning, making it the perfect home for audiences worldwide.” 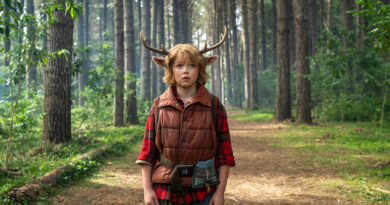 July 30, 2021 rodneyappleyard Comments Off on Things Are About to Get Even Sweeter, as Netflix Renews ‘Sweet Tooth’ for a Second Season 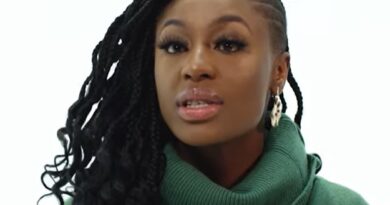 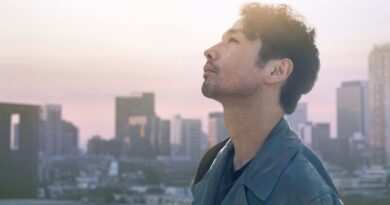 November 17, 2021 rodneyappleyard Comments Off on We couldn’t become adults