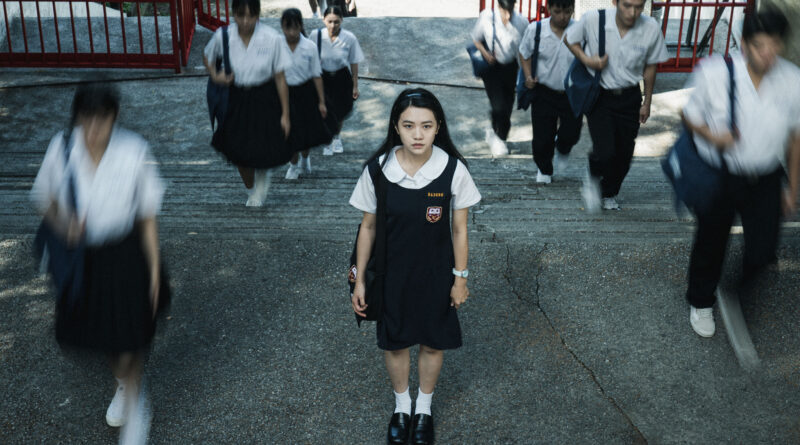 The original story of Detention: The Series is based on the namesake Taiwanese adventure game published in 2017, developed by Red Candles Games. Set in the White Terror period (1949-1987) in Taiwan, it entwines the suffocating political situations under martial law and heart-stopping legends of local deities, portraying a labyrinth of unspeakable oppressions.

The Detention game, featuring a dark and desperate ending, was an instant and lasting hit, while the live action film garnered five major awards from 2019 Golden Horse Awards including the Best Adapted Screenplay.

Detention: The Series starts at Greenwood High School in the 1990s. Yunxiang Liu (played by Lingwei Lee), a transfer student, steps into the forbidden area on the campus by accident, where she encounters the ghost of Ruixin Fang (Ning Han).

Fang later unveils the hidden history and trauma over the past 30 years, and how a group of young students and teachers were persecuted as they fought for freedom in the era of censorship. Their stories keep coming back to the school like haunting nightmares, waiting to be told and revealed.

Detention: The Series is produced by Shih-Ken Lin (The Bold, the Corrupt, and the Beautiful, The Tag-Along 2, and Who Killed Cock Robin) and Yi-Lin Lin (GF*BF, and Zinnia Flower); directed by I-Hsuan Su, Shiang-An Chuang and I-Ling Lin, each in charge of different episodes for a brand-new worldview.

Pei-Hua Yu, Director of Taiwan PTS’s programming department, said “This powerful original IP is a result of the coming together of some of Taiwan’s best-in-class production houses, including Red Candles Games, PTS, and Outland Film Production. Detention: The Series will showcase Taiwanese creative energy to the international audience. We look forward to continuously strengthening this model of cross-industry collaboration and relationship.”

Shih-Ken Lin, Producer of Detention: The Series said, “Detention: The Series is a story about a definitively authoritarian period in the history of Taiwan. We are excited to be able to tell such a unique yet universally resonant story through a global service like Netflix, as we enter this new age of digital media.”

“Netflix lends us its in-depth connection with the global community, offering a brand new lens for worldwide viewers to acquaint themselves with and explore Taiwan through  local stories like Detention: The Series. This is really the most exciting news in 2020 when we are still experiencing the pandemic in many parts of the world,” added I-Ling Lin, Producer of the show.

The 8-episode series will premiere on December 5, 9pm Taiwan Time (5am Pacific Standard Time) with one weekly new episode going live on Saturdays, exclusively on Netflix. 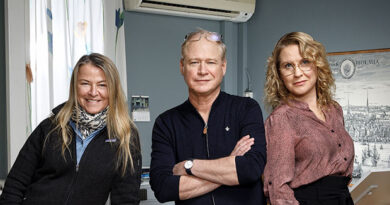