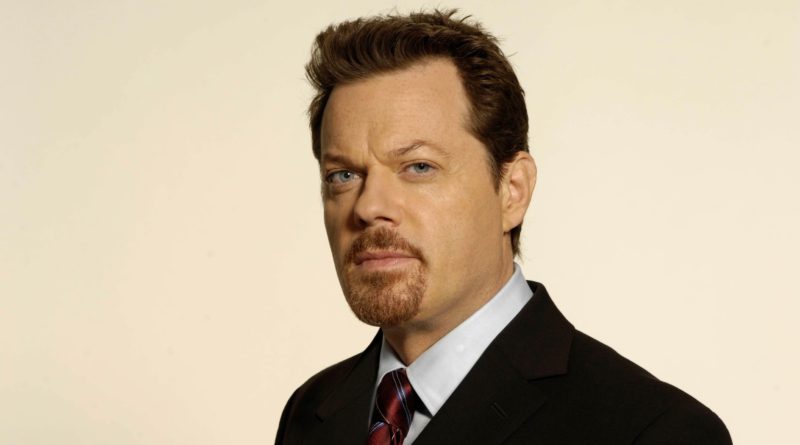 Based on true events – Summer, 1939 and Thomas Miller (Eddie Izzard) has taken a last minute and controversial role teaching English to the daughters of high-ranking Nazis at the Augusta-Victoria College, Bexhill-on-Sea – a finishing school on the south coast of England. Despite the storm clouds forming across Europe, the girls continue to learn deportment, Shakespeare, fitness and how to be a faithful member of Hitler’s League of German Girls.

Under the watchful eye of their headmistress Miss Rocholl (Judi Dench), and her devout assistant Ilse Keller (Carla Juri), the girls practice their English and learn how to represent the ideal of German womanhood. With a new world war imminent and a fog of resentment surrounding their presence, youth’s summer is running out for the girls…for everyone.

When the body of a former teacher is discovered, it triggers a sequence of deadly events where the girls and Miss Rocholl discover a world where loyalty is more important than truth. It also leaves Thomas running from the police with the threat of being hanged for murder.

It is Six Minutes to Midnight and can Thomas exonerate himself in time and save the hearts and minds of his students from the grip of Hitler?

Financed by Motion Picture Capital, the Welsh Government, Ffilm Cymru Wales and West Madison Entertainment, SIX MINUTES TO MIDNIGHT is being produced by Sean Marley, Andy Evans and Ade Shannon of Mad as Birds, with Sarah Townsend producing for Ella Communications and Laure Vaysse for REP6.

Director, Andy Goddard commented: “The Anglo-German crossover in our story will see the very best in British onscreen craft allied with the brightest young acting talent from Europe. This dynamic cuts to the core of the storytelling, our need to hold hands across cultural borders is as relevant today as it was in 1939.”

Mad as Birds’ Sean Marley, Andy Evans, Ade Shannon and Celyn Jones noted: “We are thrilled to be making Six Minutes to Midnight in Wales with such incredible global talent and partners. Also, to be making it with the same ambition and vision it was first presented to us in, is very important. Mad as Birds are really excited to bring a modern-classic to film audiences around the world.”

Eddie Izzard commented: “It is a much-overused word in the movie business, but for me, starting filming on Six Minutes to Midnight, a film I have wanted to make for ten years, is definitely very exciting. And to start our shoot only 30 minutes from where I used to go to school at Oakley House in Swansea – is a wonderful added bonus.”

REP6 and MPC stated: “We feel very fortunate to work with the talent attached to this project and, of course, the visionary producers at Mad as Birds. We’ve been trying to find a way to work together for a while and are delighted that Six Minutes to Midnight is the first project we are doing together. We strongly believe this has the potential to become a top quality British film and are proud to be associated with it.”

Economy Secretary, Ken Skates said: “I’m delighted to welcome this star-studded production to Wales. Building on recent successes, this is another highly anticipated film production choosing Wales as its filming base and I’m delighted that our world class facilities, skilled workforce and supply chain are attracting productions of such quality. As always, our financial support is based on a commitment to spend large proportions of the budget on the production supply chain here in Wales, so this is a win-win for Wales – good news for viewers, film production and the wider Welsh economy.” 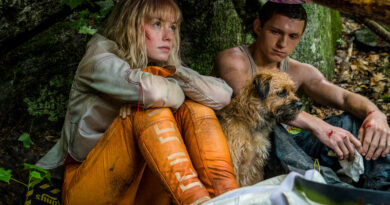 April 1, 2021 rodneyappleyard Comments Off on Tom Holland stars in Chaos Walking – but where are the women?