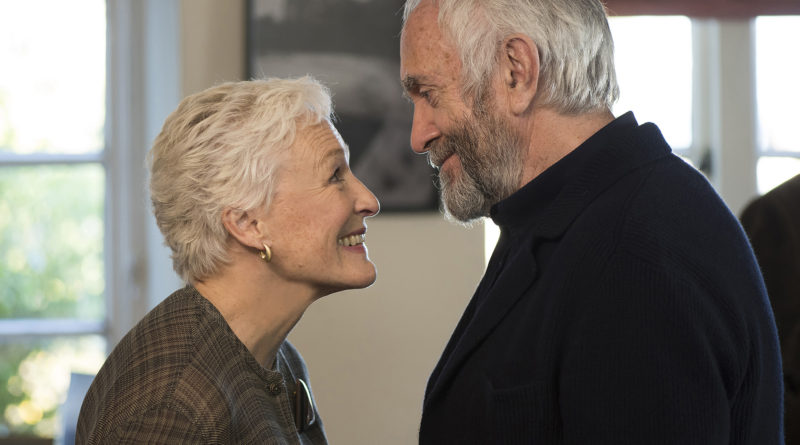 Directed by Berlin Silver Bear winner, Björn Runge (Daybreak, Mouth to Mouth) and adapted by Jane Anderson from the Meg Wolitzer novel of the same name, The Wifeshot for seven weeks in Glasgow, Edinburgh and Stockholm.

The Wife, with its wise and provocative tone, hinges on a revelation for Joan Castleman, who is married to one of those men who think they own the world… but has no idea how to take care of himself or anyone else. He is also one of America’s pre-eminent novelists, about to receive the Nobel Prize for Literature; and the flawlessly gracious Joan, who has spent forty years ignoring her own literary talents to fan the flames of his career, has decided she’s had enough. The Wife reveals a famous marriage that is brought to breaking point. 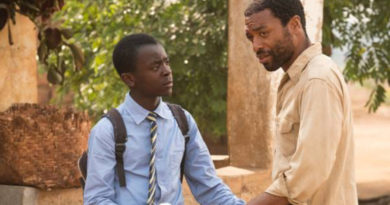 February 1, 2018 rodneyappleyard Comments Off on The boy who harnessed the wind 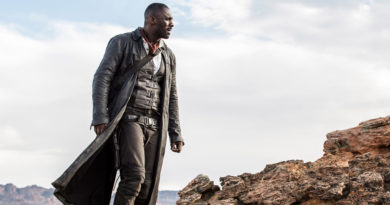 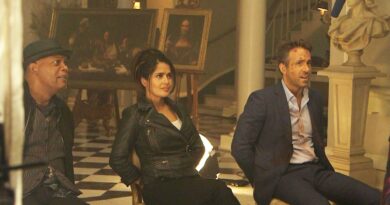