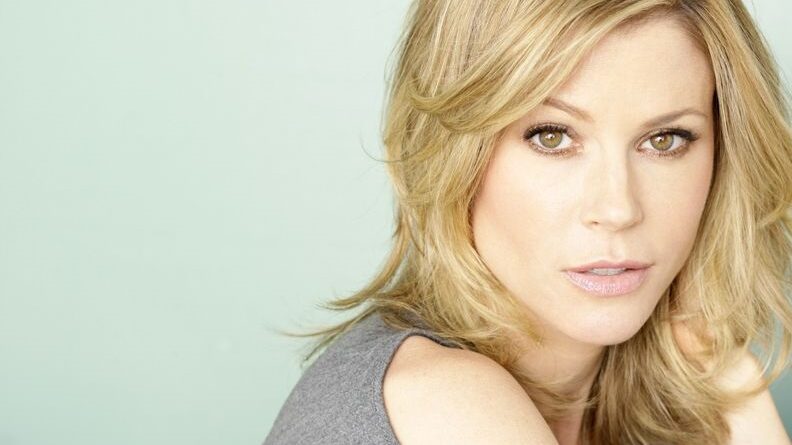 Raised by her grandmother Gail (Julie Bowen), a former teen mom herself who finds it painful to speak about her late daughter, Beverly sees this mixtape as a chance to finally learn more about her parents.

So she sets out on a journey to find all the songs on the tape. Along the way, she makes friends with her quirky neighbor, Ellen (Audrey Hsieh); intimidatingly tough, Nicky (Olga Petsa); and Anti, an anti-everything record store owner who’s the key to finding these tracks, and a renewed bond between Gail and Beverly.

Quote from Director, Valerie Weiss: “As a mother of two girls at the precipice of child and adulthood, I felt compelled to direct this story of a 12-year old girl trying to find her identity through music, friendship and connection with her young grandmother who is raising her.

“I knew it was a chance to make a timeless film showcasing the world the way I want my own two daughters and their friends to see it. One that reflects the values they need to make it a better place while celebrating kick-ass music, cool 90’s nostalgia, while forging their own identities. A movie that teaches them that nothing is irreparably lost if we can find the courage to connect again.” 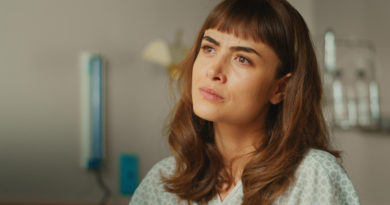 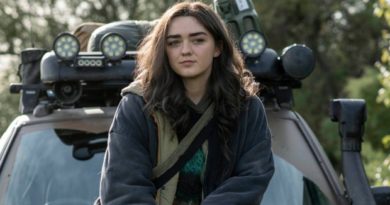 Two Weeks To Live on Sky

August 16, 2020 rodneyappleyard Comments Off on Two Weeks To Live on Sky 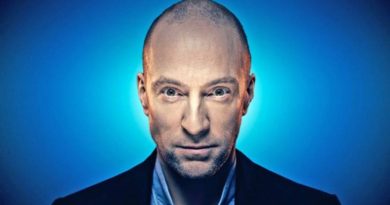