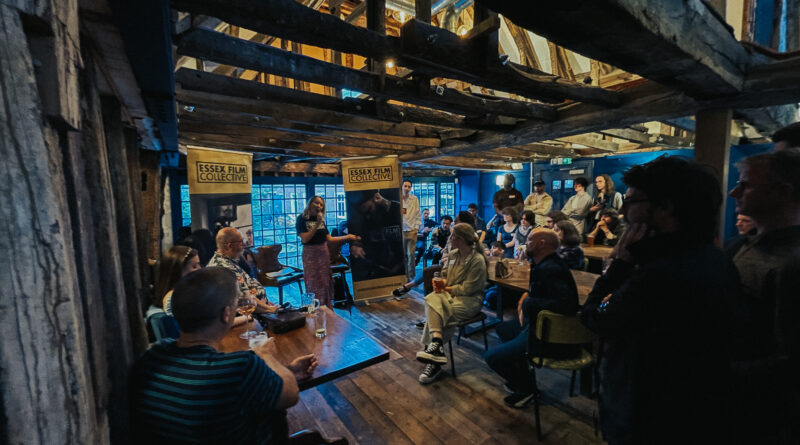 Listen to Lily Streames, the founder of the Essex Film Collective, talking about how this exciting group aims to help filmmakers from all over Essex progress in the industry.

She also talks about the new Hollywood studios and world renowned production companies that are set to open up in future years along the Thames Estuary Production Corridor, stretching as far as Purfleet in Essex. Through the BFI Network and other avenues, she says the Essex Film Collective aims to help these studios plug the current skills gap in the U.K. by focusing them on the wide range of filmmaking talent available in Essex.

Find out more about how to join the Essex Film Collective, and the new international script competition they have launched.

– The 1st prize will involve an exclusive 1-1 with producer Joel Wilson form Eleven Pictures, who was a producer on Netflix’s Sex Education.
– The second prize is a 1-1 session with New York based production house 289 productions.
– 3rd prize is a 1-1 script development session with a member of the Essex Collective’s panel.
– Additionally, they are offering a Made In Essex Prize (for pro members only), which will consist of a live table read in Essex of your script with the opportunity to invite a selected audience, a years free membership to the Essex Film Collective. You must be a Pro member of to be entered for the Made in Essex prize.

You can also listen (below) to Nick Pelas talking recently about the Colchester Independent Short Film competition, which took place at the Curzon cinema in Colchester.

Additionally, you can find below the full video trailers mentioned on the show recently:

We also interviewed filmmaker Lucy Charlesworth a few weeks ago about her experiences on a BFI filmmaking course based at Signals Media in Colchester, which has led to her working on a blockbuster movie at Pinewood Studios.

The show was broadcast on Colne Radio. Listen to the recordings belows:

Previous shows have included interviews with the stars of the new film Morris Men, produced by filmmaker DB Morgan:


Email: rodneyappleyard@hotmail.com if you have any questions, or suggestions for who could be interviewed for the next edition of Colne Radio’s Movie Makers show.

Alternatively, please submit your ideas below:

Go behind the scenes on DB Morgan’s movie Faith, here: 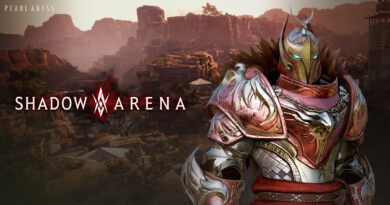 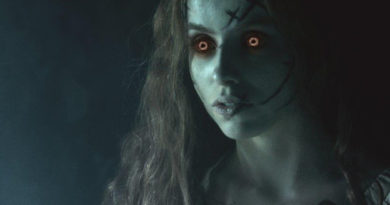 Explore the best of reggae on film at the BFI