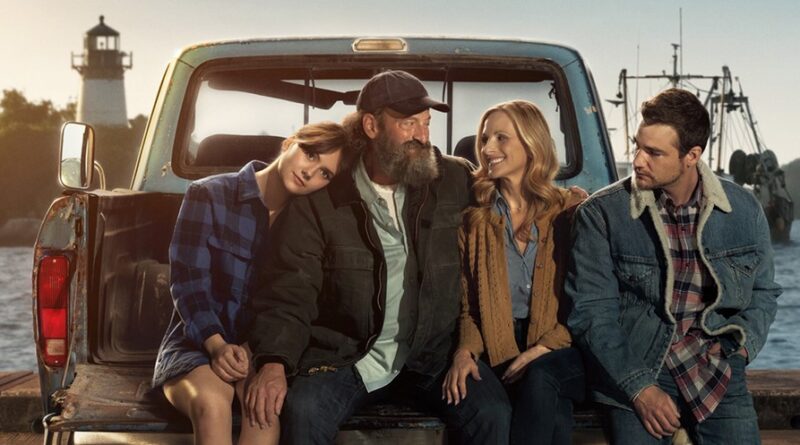 Pathé produced CODA has won three Oscars® at the 94th Academy Awards held Sunday evening at the Dolby Theatre in Hollywood, including the top prize of Best Motion Picture of the Year.

With his win for Best Performance by an Actor in a Supporting role, Troy Kotsur joins fellow CODA star Marlee Matlin as one of the few deaf actors to win an Academy Award. Writer/Director Sian Heder won the Award for Best Adapted Screenplay.

Kotsur adds his Oscar® to a host of other supporting actor wins this year including the Screen Actors Guild Award and the BAFTA. Sian Heder’s Best Adapted Screenplay Oscar® follows her triumph at the BAFTAs and WGA Awards earlier this month in the same category.

The film follows sixteen-year-old Ruby, the only speaking member of a deaf family, who finds herself torn between pursuing her love of music and her family’s reliance on her to be their connection to the outside world. 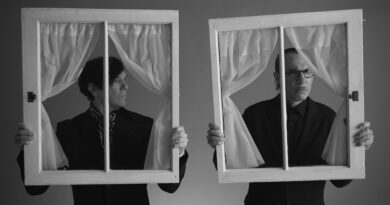 February 21, 2019 rodneyappleyard Comments Off on Cinema Made In Italy 2019